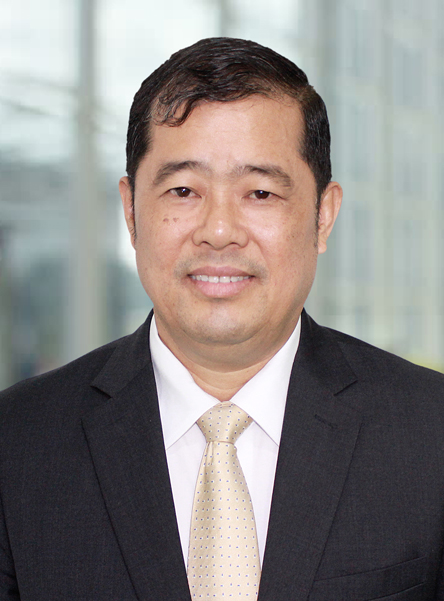 Cambodian, born in 1957, joined the board of Sathapana Limited in 1996 and was selected to be the chairman in 2001-2011. Together served as Chief Executive Officer of SATHAPANA Limited, he had more than 20 years of experience in top management positions (Executive Director, Managing Director and Chief Executive Officer) of financial institution, 7 years of which he served as an Executive Director of CCB NGO provided microfinance services, before shifting his role to General Manager of Cambodian Entrepreneur Building (CEB) in 2002 to 2008 and Chief Executive Officer of SAHAPANA Limited (Microfinance) since 2008-2015 and in 2016 was the CEO of Sathapana bank Plc. He led Sathapana Limited a microfinance to consolidate with Maruhan Japan Bank and transform into Sathapan Bank Plc. which has spent 15 months to gain success. By November 2016, Sathapana Bank Plc. had Total 160 offices branches network with 3,913 fulltime employees, total assets $ 944 million, Portfolio outstanding was $600 million with PAR was at 1% and deposit was $583 million, loan clients was 130,000 and depositors was 205,000. Moreover, he helped to set up Sathapana Limited microfinance in Myanmar in 2015 very successfully. in 2017, he helped to create a local microfinance namely is Vithey Microfinance in Cambodia and hold a position as Chairman of the board.
He was also the founder of CCB NGO in 1995, CEB in 2002 and Sathapana in 2008 Sathapana bank Plc. In 2016. He is a very active to start up Cambodia microfinance association (CMA) and served as the first Chairman of the board and continue up to four terms since inception 2004-2005, 2006-2007, 2012-2013 and 2014-2015. Currently, he is advisor of CMA.
He obtained Bachelor degree of Business Administration from the National University of Management of Cambodia, the degree of Master of Business Administration from Ultara University of Malaysia and the degree of Doctor of Business Administration from Preston University, USA. His fields of interest include accounting, finance and management. 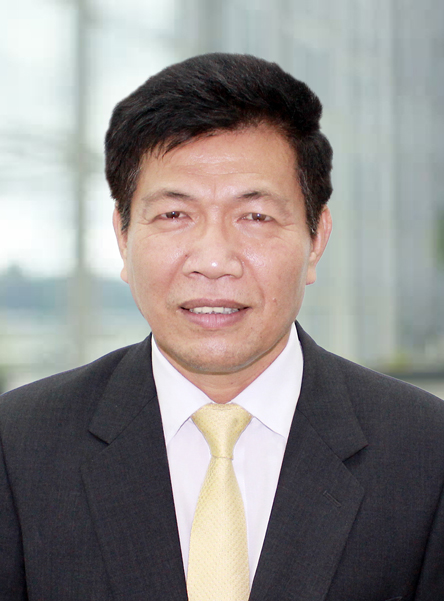 Cambodian, was born on November 11th, 1965. He earned a Master Degree in management from Phnom Penh International University in Cambodia in 2009, and earned his Bachelor Degree in Economics from the Institute of Economics in 1991. He has more than 25 years experience with banking and finance. In 1992, he started as a Credit Officer in CANADIA Bank Ltd and quickly became the department manager until 1995. He then joined CARE International in Cambodia as a Credit Supervisor. He is one of the founders of SEILANITHIH, transforming one of CARE International projects into a local NGO (Micro-Finance Operator) where he served as Finance Manager for 6 years. And in 2002, Mr. Bunthan worked for PRASAC Credit Project as the Finance and Administration Director where he transformed PRASAC from an EU project into a Micro Finance Institution in Cambodia. He was employed by SATHAPANA Limited as Finance Manager in March 2006, and was promoted to Chief Finance Officer (CFO) in January 2013. 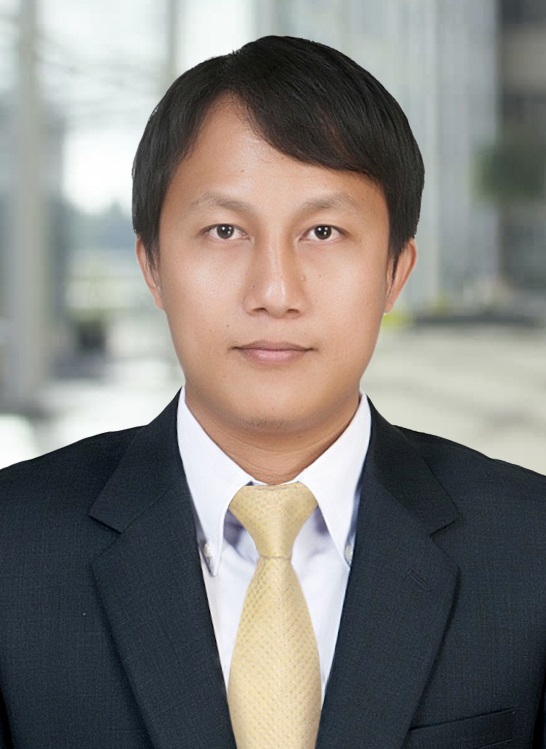 Mr. Ly Socheat is currently a Board Member, CEO and Managing Director of VITHEY Microfinance in Myanmar. Prior to this, he was a CEO of a microfinance base in Myanmar; in his mandate, started from scratch, he played a pivotal role in setting up and driving the institution to become the second largest microfinance in Myanmar. In more than 16 years of working experiences, he performed in various key positions in financial sectors such as Deputy Operation Manager, Deputy Finance Manager and Head of Procurement Department.
He has attended various local and international educational and training courses. He holds BA in Banking and Finance and also a Master of Management in 2016. 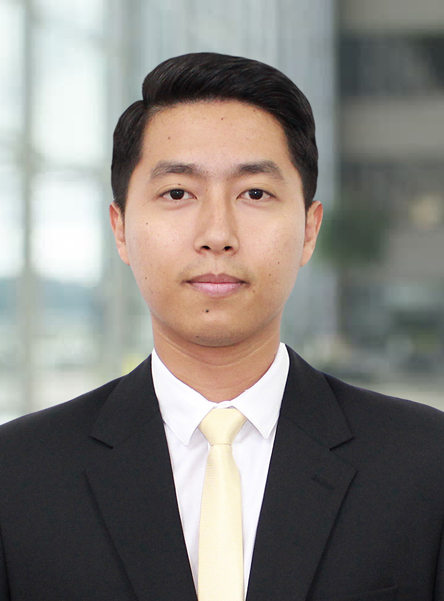 He is pursuing ACCA/CPA program from Cam-Ed Business School and obtained a Bachelor’s Degree of Accounting from Institute of Technology and Management in 2006. He has attended numerous local and international training courses. He has more than 14-year experiences in microfinance field. He has begun his career with one microfinance institution since June 2003 as various positions such as Accountant, Finance Controller, Senior Finance Controller, Deputy Finance Manager and Operation Manager. In January 2014, he worked with Cambodia Community Building (NGO) as General Manager. He is currently a founder and Chief Executive Officer of VITHEY MICROFINANCE PLC.